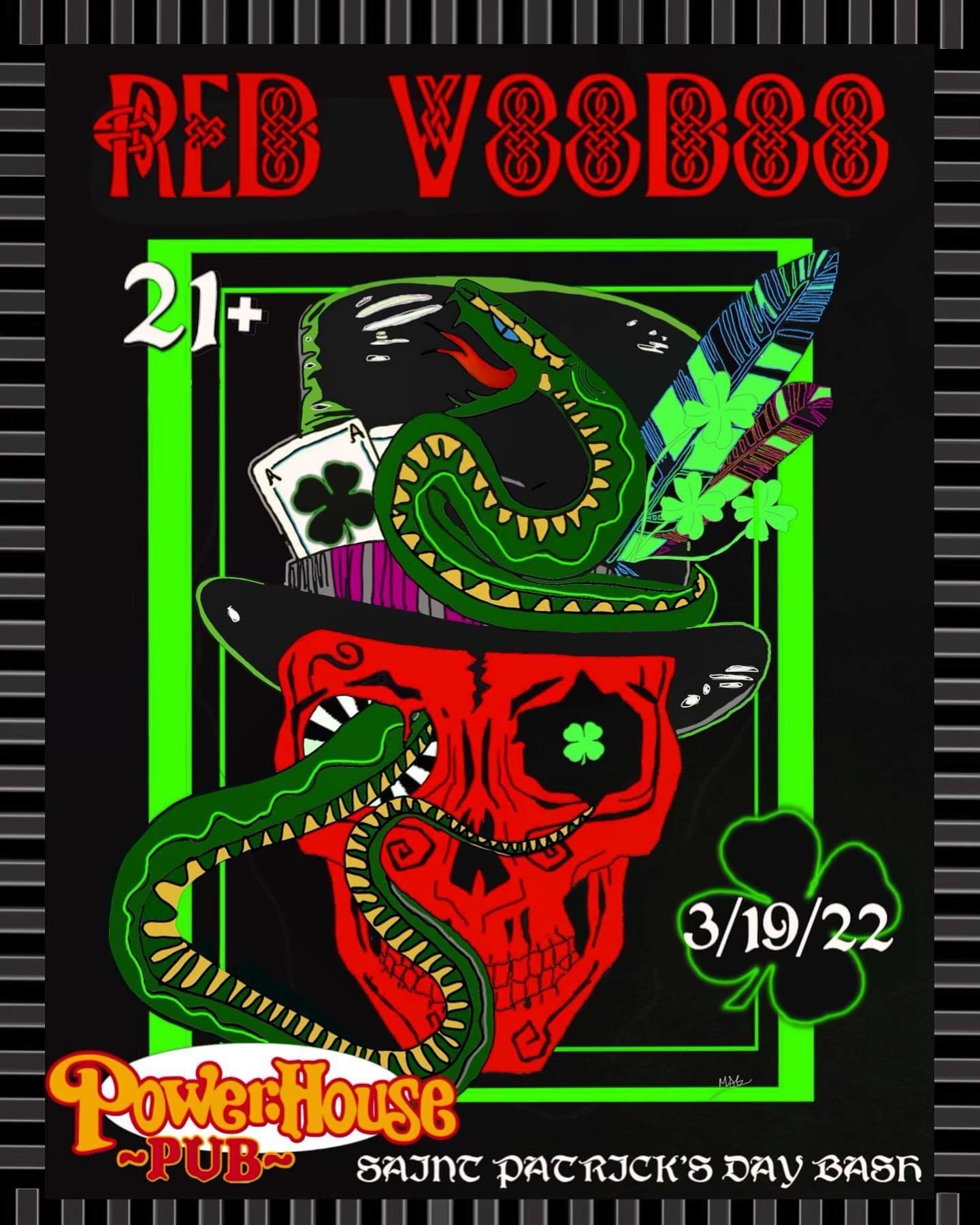 Red Voodoo is back at it again with their debut album Bring It Back!